The Madrid system provides a centrally administered system of obtaining a bundle of trademark registrations in separate jurisdictions. Registration through the Madrid system does not create a unified registration, as in the case of the European Union trademark system; rather, it creates a bundle of national rights through an international registration able to be administered centrally. Madrid provides a mechanism for obtaining trademark protection in many countries around the world which is more effective than seeking protection separately in each individual country or jurisdiction of interest

The Madrid Agreement was originally intended to provide for an international registration system, but did not achieve this for two significant reasons:

The Madrid Agreement has 56 countries as members, however, some of the large trading nations like the United States, Japan, and Canada, which have a large number of filings at the national level, did not join the Madrid Agreement due to another perceived flaw in the system. This leads to the appearance of the Madrid Protocol which was concluded in 1989. The Madrid Protocol does not replace Madrid Agreement, however, all 56 members of the treaty are also parties to the protocol. The protocol is a filing treaty and not a substantive harmonization treaty. It provides a cost-effective and efficient way for trademark holders — individuals and businesses — to ensure protection for their marks in multiple countries through the filing of one application with a single office, in one language, with one set of fees, in one currency. Moreover, no local agent is needed to file the application. While an International Registration may be issued, it remains the right of each country or contracting party designated for protection to determine whether or not protection for a mark may be granted. Once the trademark office in a designated country grants protection, the mark is protected in that country just as if that office had registered it. The Madrid Protocol also simplifies the subsequent management of the mark, since a simple, single procedural step serves to record subsequent changes in ownership or in the name or address of the holder with World Intellectual Property Organization’s International Bureau. The International Bureau administers the Madrid System and coordinates the transmittal of requests for protection, renewals and other relevant documentation to all members 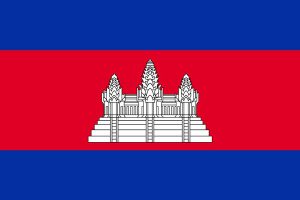 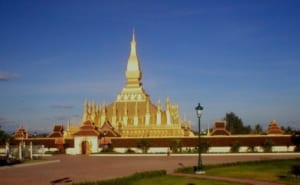 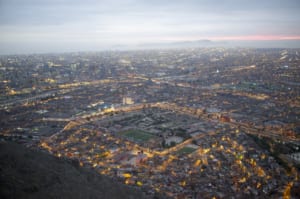 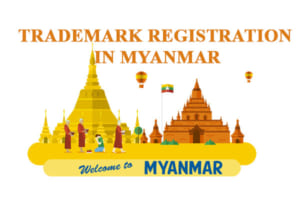 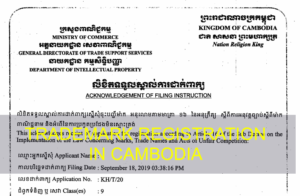